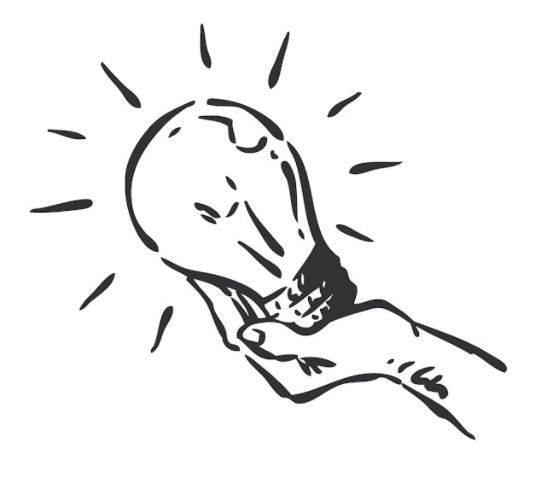 HatchOne is currently collaborating with another product development company. During a recent brainstorm, we realized the innovation value that Hatch One adds because of our involvement on such varied products.

Product development innovation is accelerated by the creative opportunities individual projects bring to the table.

I read one of my favorite books on innovation (Managing Creativity and Innovation, Harvard Business Review) around 2010 and it confirmed my intuitive assumptions.  The book outlined ways to create innovation in products, one being the ability to look outside of your specific industry, market channels and product lines for transferable technology to utilize in unique ways.

HatchOne gets to do this every day!

For example,I saw a vertical ski machine for the first time at my gym.  Never really paid it much attention—I thought its design and functionality were clever by saving floor space.  When HatchOne started a new project that involving a new type of outdoor play equipment, the ski machine from the gym piqued my curiosity.  What were the mechanics of it, and how were they so efficient?  After some research and actually trying the machine myself,it became clear that the technology could transfer directly to a new kid’s product concept.

A few months later, similar mechanics were used on an energy transfer problem a HatchOne client had been working on for months.  This technology transfer would not ever happen if we limited ourselves to working on the same type of products; in the same industry—or if I didn’t follow my intuition to experiment with the ski machine.

A fresh set of eyes, some real-world application, and a clear problem statement on an existing concept resulted in a successful technology transfer and ultimately created a clean, modular system.

This is how innovation happens!

It’s not always the great idea that becomes a great product, it’s the simple innovation within that drives the design.